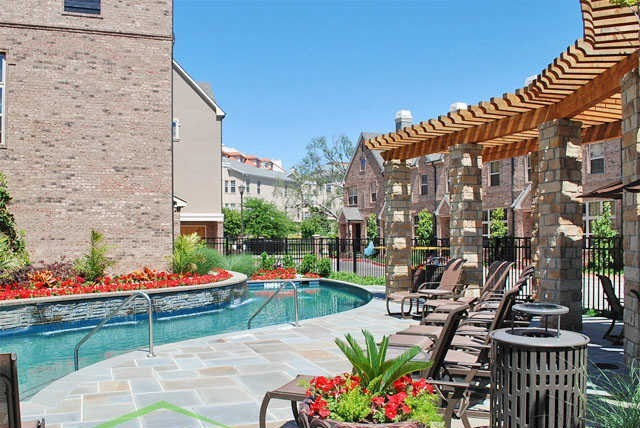 The Park Cities area, composed of the small but very affluent communities of Highland Park and University Park, is 6 square miles completely surrounded by the city of Dallas. This pair has a small-town feeling in the shadows of downtown Dallas skyscrapers. Matter of fact, the commute for residents of the Park Cities to the center of downtown Dallas takes only about 7 minutes. Although the Park Cities is a residential island, this area has its own municipal governments, its own public services (police department and fire department), and its own school district, the highly rated Highland Park ISD, with seven schools and a total enrollment of 5,869.

The City of University Park is located 5 miles north of downtown Dallas in central Dallas County. It has a population of 223,817 within its 3.7 square miles. Its largest employer is Southern Methodist University, around which the town was built. The average income is $92,778. The average home cost is about $549,400. The major shopping area in University Park is Snider Plaza.

The town of Highland Park lies just to the south of University Park and was the first totally planned city in Texas. The original plans called for 20 percent of the land to be set aside for parks. The quality luxury housing and the abundance of parkland running along the beautiful Turtle Creek make this a very desirable and elite neighborhood. Highland Park covers 2.2 square miles and has a population of 8,920. The average median income is $149,389 and the average home cost is more than $685,700. Highland Park Village, a 200,000-square-foot shopping center with more than 80 shops, restaurants, and offices, holds the honor of being America’s first shopping center and has retained its original Spanish architecture.