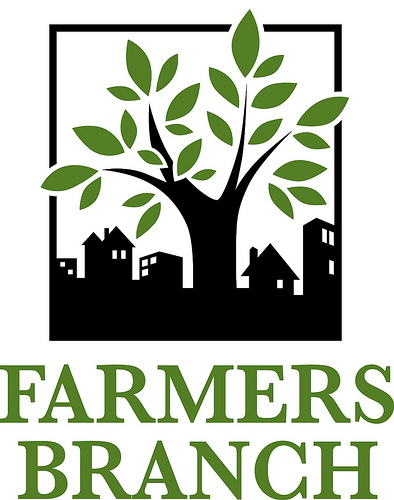 Farmers Branch, located just 15 minutes from DFW International Airport, is the oldest continuous settlement in Dallas County and has a population of 27,454 residents within its 12 square miles. The cities of Farmers Branch, Addison, and Carrollton are often referred to collectively as the Metrocrest. The median home value in Farmers Branch is $99,200; average apartment rent is $663 and the median income is $54,734. Farmers Branch is home to 88 corporate headquarters, 38 Fortune 500 corporations, 15 foreign-owned companies, and more than 2600 small and midsize firms. The majority of the tax base in Farmers Branch comes from the business community. Carrollton-Farmers Branch ISD and the Dallas ISD serve the students in Farmers Branch. Higher education is available at the Brookhaven campus of the Dallas County Community College District or at the many colleges and universities within close commuting distance.

For those interested in sports. This city offers golf courses, tennis, swimming, and other team sports. For fishing, boating, and water sports, area lakes are within close driving distance. Two housing developments along with a Neighborhood Renaissance Program were designed to reinvest in the more mature residential areas of the city. This city has numerous parks and recreational faculties, a 22 acres Historical Park, a new Senior Center, redevelopment city library and recreational center. Shopping and entertainment is within minutes away of the well known famous Galleria, a spectacular three-story mall just east of the city limits. This city is just minutes away from the DFW International Airport and Dallas Love Field Airport.